We are Jozi 4 Autism 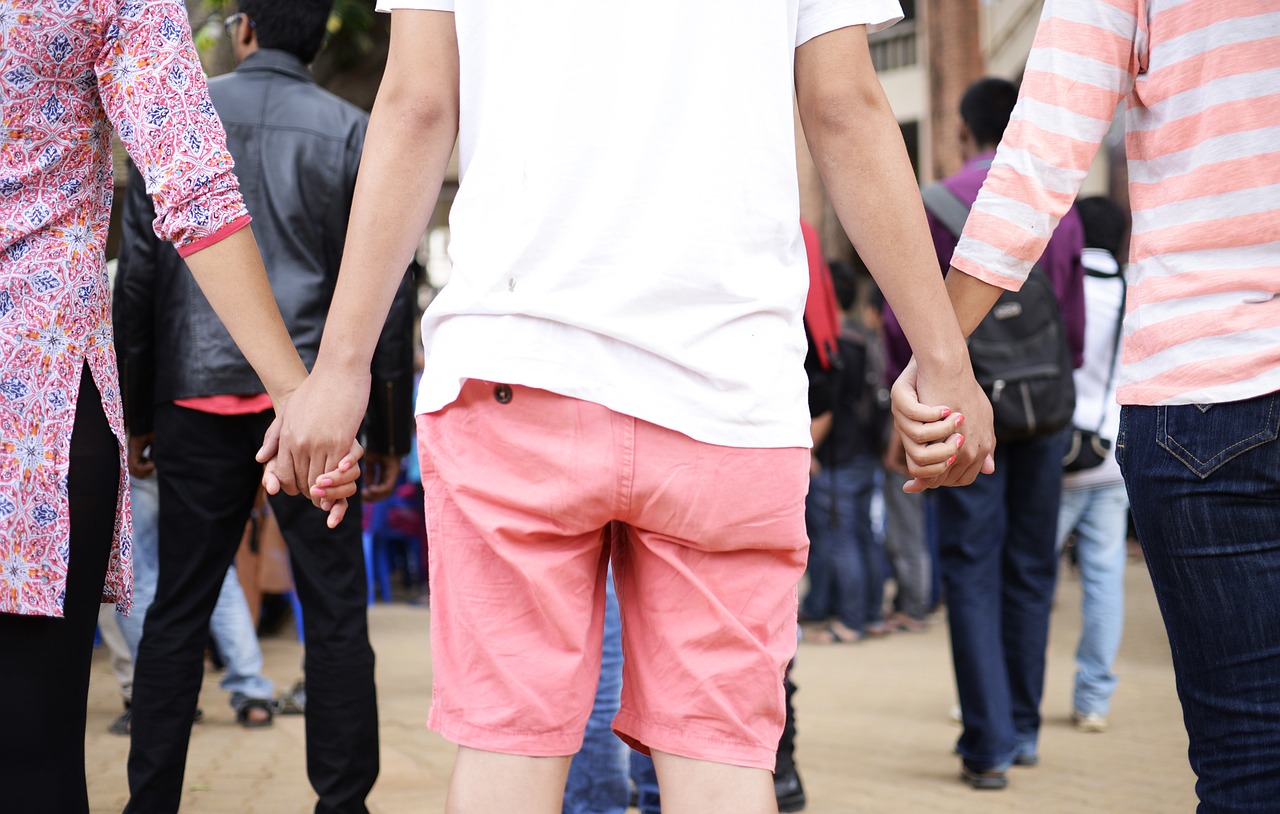 In 2014 Autism South Africa (ASA) hosted a Light It Up Blue event for International World Autism Day. In keeping with international trends, prominent public structures are lit up blue, from the Empire State building in New York City, to the Leaning Tower of Pisa in Italy, to the Sydney Opera House in Australia, the Statue of Christ in Brazil, and here in South Africa, our very own Nelson Mandela bridge in Braamfontein and Table Mountain in Cape Town. It was a pity that there were not many people who attended the event, especially as ASA put a lot of effort into planning and hosting the event. Therefore we identified the need to reach more people regarding autism awareness. 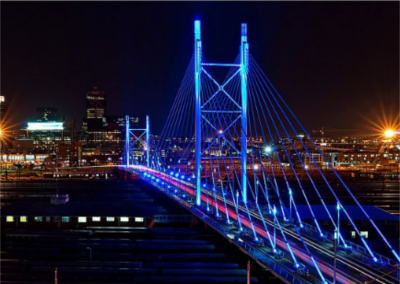 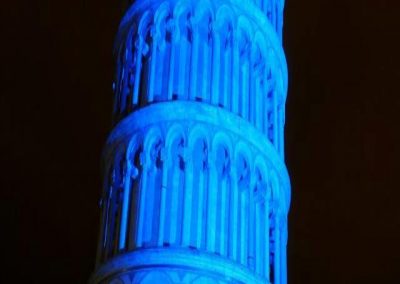 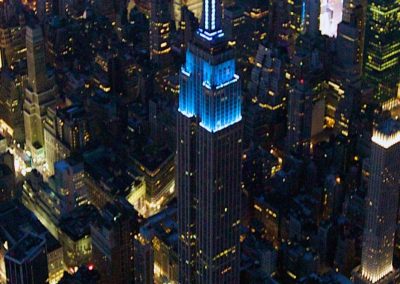 Unfortunately there were not many people who attended the event, despite ASA putting a lot of effort into planning and hosting it. We acknowledged too, that as symbolic as the gesture is, symbolism does not get the family in Eldorado Park, or Fordsburg, or Alexandra, or the many other under-represented communities across Johannesburg, the information or access to services they so desperately need. More tangible action is needed to reach more people regarding autism awareness and to advocate for better access to services in these communities. The following issues were identified:

Running and walking was identified as a popular means for all ages to come together in support of a cause. The Johannesburg Zoo was chosen as an ideal venue due to the fact that it is a contained area, lending to increased safety for families. It was always important that the event be a family affair, that would be welcoming and accessible to everyone, especially where a member of the family has autism.

A collaboration was formed between ASA, F.E.E.D, and the Caring Women’s Forum (CWF). F.E.E.D is the realization of the need to FEED, EDUCATE, EMPOWER AND DEVELOP. These goals have been the backbone of the organization’s growth potential as no member of society or within a community is left unattended. This non-profit charity and faith based group provides support regardless of religion, ethnicity or gender and without expecting anything in return. CWF seeks to advance the status of women worldwide by improving the legal, political, economic, educational, health and professional status of women at the global and local levels through service and advocacy. With the generosity and collective action of South Africans and friends around the world, CWF has supported projects throughout the world, provided scholarships and awards to women around the globe, and been a powerful advocate for change in our local and international communities, thereby transforming the world and women’s place in it. The combined reach of the three organizations led to a successful first event in 2016, when 300 people supported the Autism Awareness Zoo Trot. Immediately after the 2015 walk, a core group of women from each of the 3 organizations committed their time and efforts toward creating a bigger, better, more effective event. Through discussions about the future direction and purpose of the event, Jozi 4 Autism was born.

We use cookies to ensure that we give you the best experience on our website. If you continue to use this site we will assume that you are happy with it.Ok